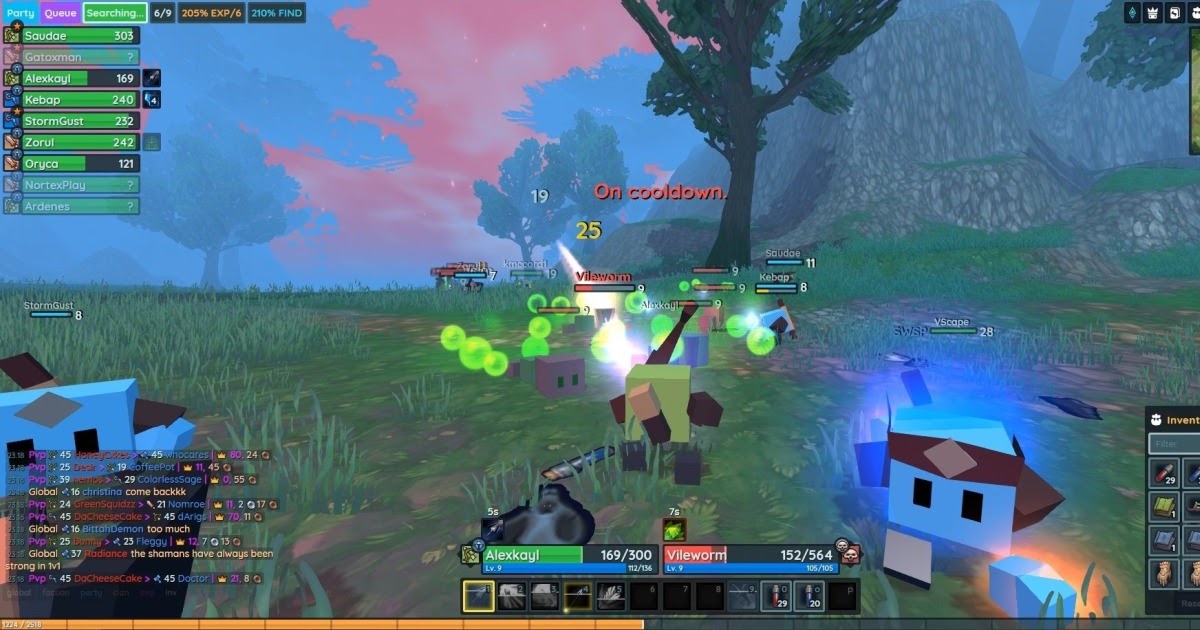 For the next two years, all of the men, Unlucky Seven Build 020919, women and children who go to Nashville Rescue Mission for shelter will be staying in the same building on Lafayette Street. The 40 men in the […]