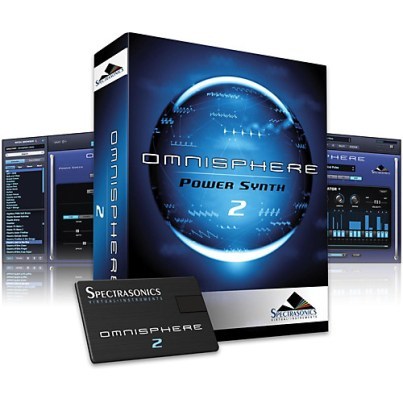 Several new MediaTek system-on-chips (SoCs) were unveiled today, including the Filogic and Filogic A, which both incorporate a microcontroller (MCU), Total Spy 2.5 crack serial keygen, artificial intelligence (AI) engine, Wi-Fi 6 and Bluetooth subsystems, and a power management unit (PMU) into a single chip.

MediaTek and AMD have collaborated on Wi-Fi 6E chips for use in next-generation Ryzen processors, which are powered by MediaTek's Filogic P chipset.

A new model in LG's professional organic EL display "LG UltraFine Display OLED Pro" series, measuring inches and capable of supporting 4K resolution, has been introduced. Sales in the United States will begin around the end of November.

Now is the time to get your free copy of Tom Clancy's Splinter Cell Chaos Theory on the Ubisoft Connect PC before the 25th of November.

KIOXIA announced the launch of the EXCERIA PLUS Portable SSD Series, scheduled to be released in November. The portable SSD series fits up to 2 TB of data in a new compact palm-size and rounded design.